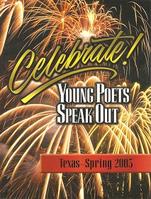 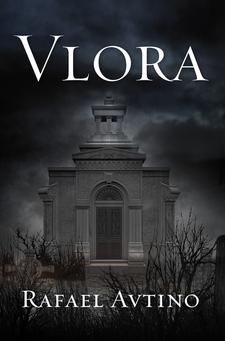 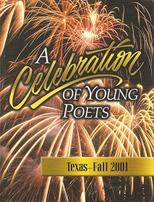 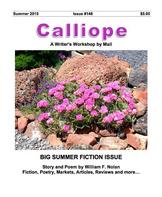 Vlora Whitaker is a shy, lonely, and hard-working businesswoman. Lately, she has been having horrifying encounters at home with a ghostly, unknown intruder. She initially disregards them as hypnagogic hallucinations, but they are gradually becoming more realistic and threatening. After meeting with the police, she begins to doubt her mind’s reliability. Afraid for her life, she must decide how to end the encounters permanently.

The dust fills the gray room so it is hard to breathe/ Sitting in her wheelchair is my grandmother, eighty years of age/ The light from the window enlightens her hair,/ Like golden flowers of sunshine./ So she knits for me my dress that I need for my birthday party/ Very beautiful, yet simple and homely./ As she works, she smiles, like the sun on a glimmering day,/ For she is proud of her works./ She makes the clothes for new generations to come./ We will pass them down, one by one/ And she also weaves new ideas, new stories, and old stories/ Knitting away, my grandmother.

Check Out My WordPress Journal